We keep you updated!

A Panel on “The Nordic origins of the Homeric Poems” at as part of the 10th Annual International Conference on Mediterranean Studies 10-13 April 2017, Athens, Greece Sponsored by the Athens Journal of Mediterranean Studies The real setting of the Iliad and Odyssey can be identified not as the Mediterranean Sea, where it proves to be undermined by many incongruities, but rather in the north of Europe. The sagas that originated the two poems came from the Baltic regions, wher 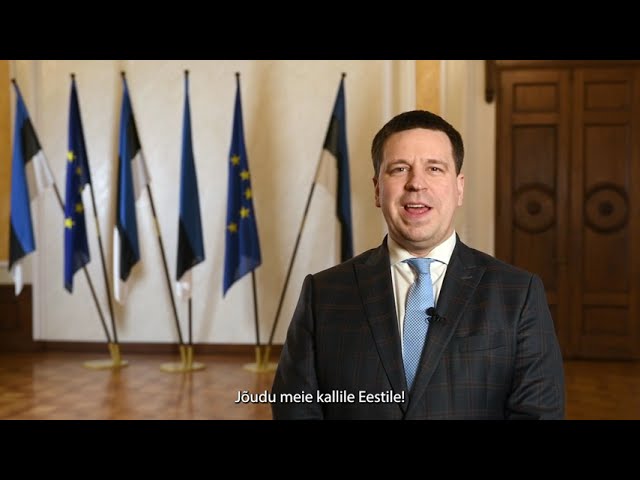